As energy costs increase will Controlled Environment Agriculture (CEA) be able to compete with open field cultivation? This is a question often asked, but potentially the wrong question as it assumes that vertical farming is in direct competition with broadacre cultivation. This is one of the issues that will be discussed at the CEA event hosted by University of Plymouth. 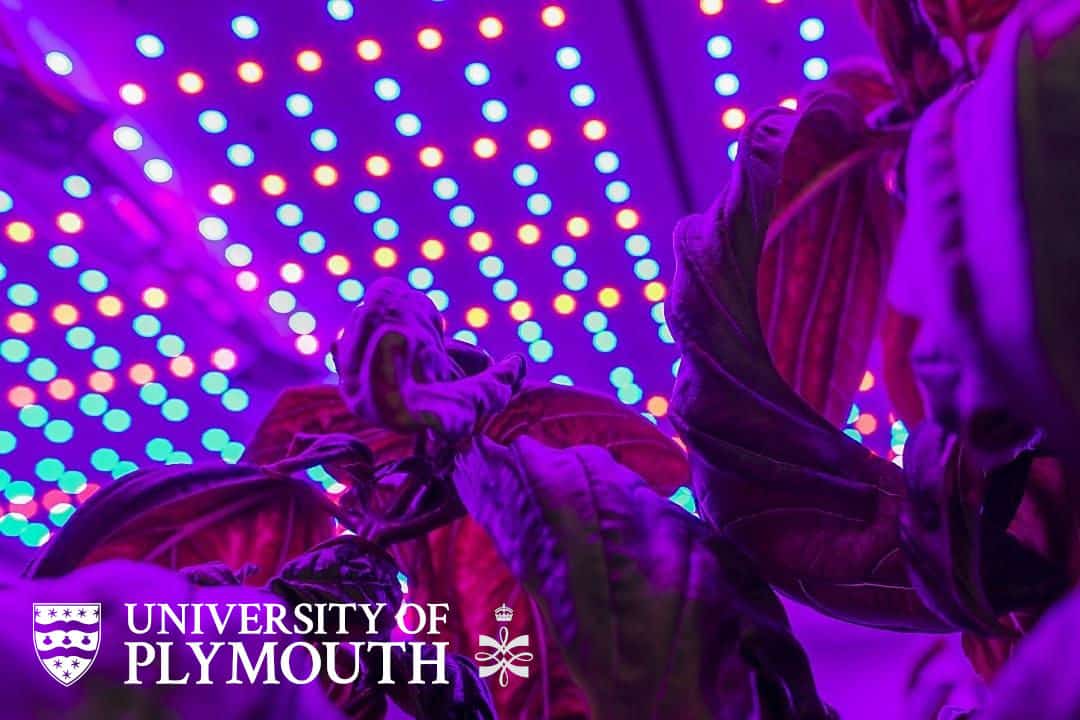 Energy is a key component in the business case for Controlled Environment Agriculture, not only for light and heat but also for managing humidity levels and automation. However, studies by Wageningen University & Research (WUR), investigating the feasibility of vertical farming as a new production system, have shown that location is the fact that determines viability.

Where solar energy is abundant but water scarce, CEA offers the potential to grow crops where previously it wouldn't be possible.

Interest in CEA where scarce resources

The industry is seeing significant interest from the Middle East in vertical farming and a number of eminent speakers will discuss this topic at a CEA event at the University of Plymouth on 13 September 2022: Dr Naser Edin Obeid, Director General of the Arab Center for the Studies of Arid Zones and Dry Lands (ACSAD); Dr Abdulla Alrajhi, Director of National Centre for Agricultural Technology, King Abdulaziz City for Science and Technology (KACST), Saudi Arabia; and Dr Almoayied Assayed, Director of Water, Environment and Climate Change Centre, Royal Scientific Society.

Another scenario is where waste heat is available from the grid and the urban farm can be incorporated into warehouses or disused tunnels. WUR and Delft University of Technology (TU Delft) have joined forces to investigate the feasibility of such a system in the Netherlands and the Growing Underground Project in London has been going for several years.

As the cost of food miles increases the dynamics will change again.

Zayndu's technology is attracting attention from Vertical Farms and CEA as it removes a source of contamination - seed-borne disease - and offers the potential for future integration within an autonomous system. The energy requirement is low, especially when compared with alternatives such as pesticides from fossil fuels or washing with hot water.

Innovation in the CEA space is to be discussed at the Controlled Environment Agriculture meeting at the University of Plymouth on 13th September. Presentations will include:

We are looking forward to hearing the discussions and the challenges of those entering vertical farming.

Back to Top
Registered Company: 11795698 © Zayndu Ltd
Manage Cookie Consent
To provide the best experiences, we use technologies like cookies to store and/or access device information. Consenting to these technologies will allow us to process data such as browsing behaviour or unique IDs on this site. Not consenting or withdrawing consent, may adversely affect certain features and functions.
Manage options Manage services Manage vendors Read more about these purposes
View preferences
{title} {title} {title}