Zayndu has won an award for its presentation at the ICURe Investor Pitch and Showcase Event, where it competed against 11 other early-stage companies. 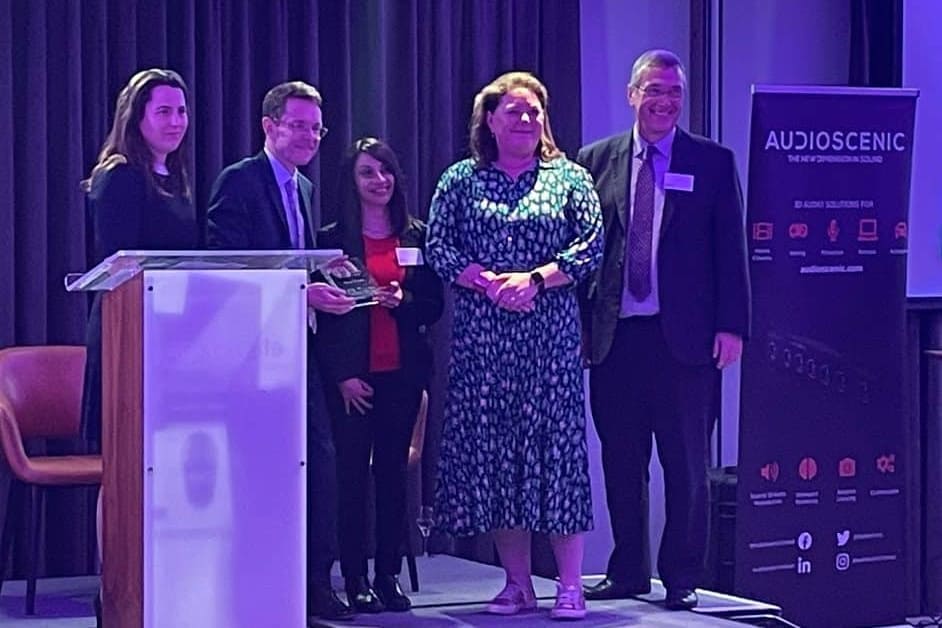 Midlands ICURe (Innovation to Commercialisation of University Research) is funded by UKRI and managed by Warwick University, with the aim of enabling promising ideas to ‘get out of the lab’ and market test their feasibility.

Zayndu CEO Ralph Weir comments: “ICURe’s support in the early stages of the company was hugely beneficial. There were some excellent pitches at the event and we are delighted to have been recognised with this award.”

The idea for Zayndu came from research by Dr Felipe Iza, of the Wolfson School of Mechanical, Electrical and Manufacturing Engineering at Loughborough University. He saw the potential of using cold plasma as a novel method for cleaning.

There is a growing unmet need for alternative approaches to seed cleaning following the removal of the seed treatment fungicide thiram in 2019.

With the support of ICURe, Zayndu explored the potential of creating a commercial product to address this market. Following the success of the prototype it launched its first product, the Aurora Z10, in 2021.

An independent assessment of ICURe has found it generates £3.94 of economic benefit for every £1 invested.

Back to Top
Registered Company: 11795698 © Zayndu Ltd
Manage Cookie Consent
To provide the best experiences, we use technologies like cookies to store and/or access device information. Consenting to these technologies will allow us to process data such as browsing behaviour or unique IDs on this site. Not consenting or withdrawing consent, may adversely affect certain features and functions.
Manage options Manage services Manage vendors Read more about these purposes
View preferences
{title} {title} {title}